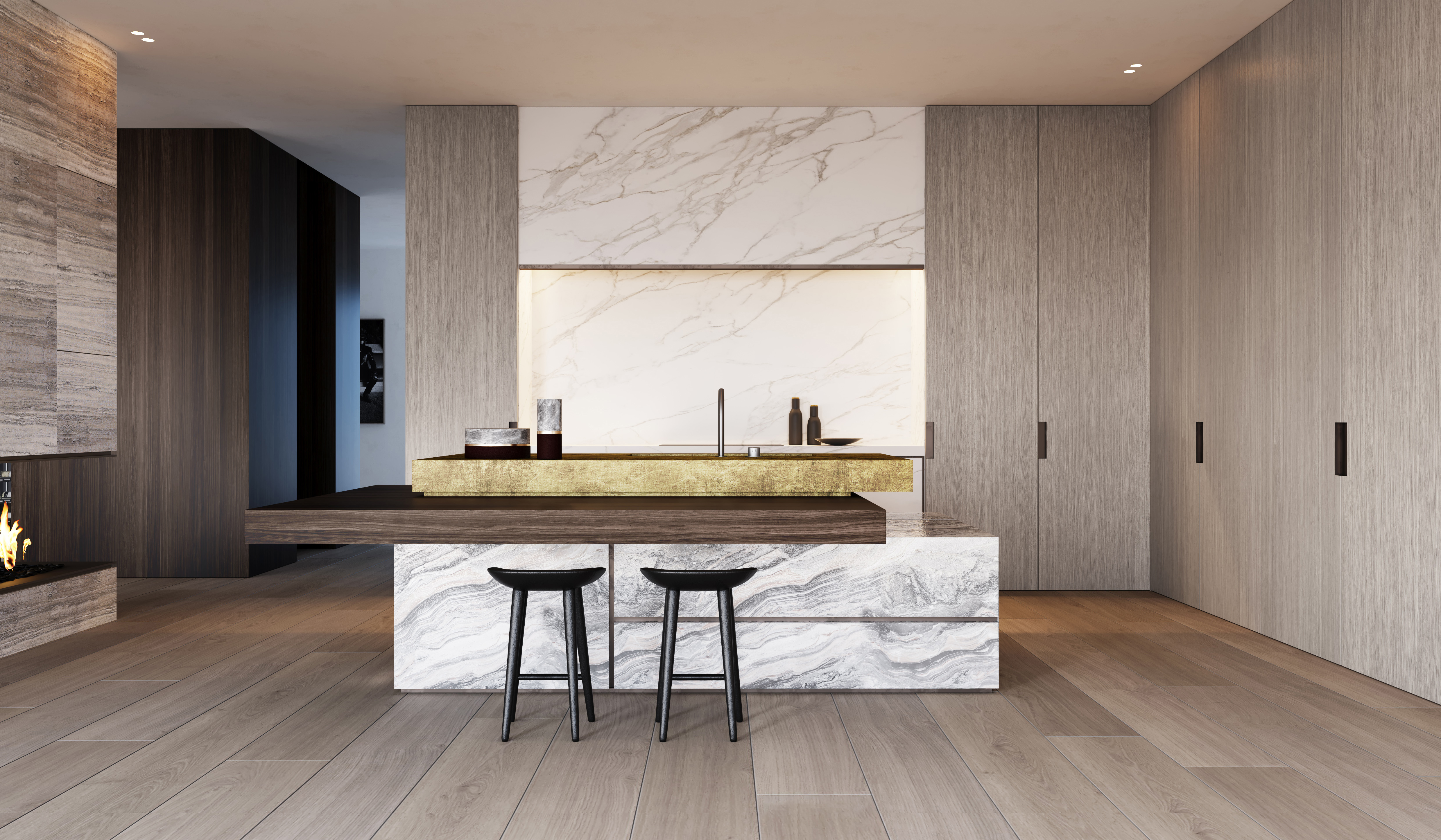 Whether design is a passion, a hobby, or even just a passing fancy, chances are you’ve heard of Scandinavian style. In fact, you’ve probably heard the term used so many times that you’ve started wondering what exactly it refers to. Some of it is pretty easy to pick up – the white walls, wood floors, and modern furniture, but there’s got to be more to the story, right? Well as it happens, there is – a lot more.

The path that led to Scandinavian design becoming one of the preeminent interior styles in the world in the beginning of the 21st century actually began during the end of the 19th. Along the way, empires rose and fell, worldviews shifted, the world went to war twice and art, philosophy, and furniture all changed the ways in which they viewed themselves and each other.